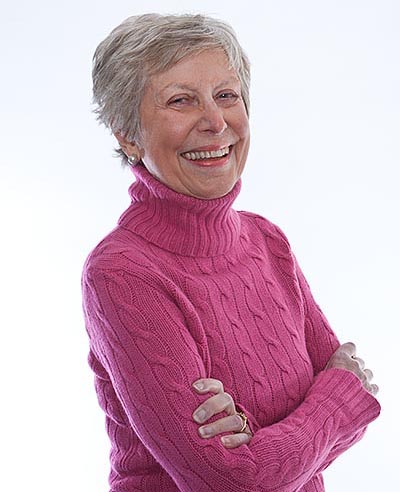 Hillary De Baun grew up in White Plains, New York, attended the Northfield School in Massachusetts for three years, then graduated from the University of New Hampshire with a B.A. in Political Science.

Her interest in writing developed when she founded and taught in the first racially mixed preschool in rural Alabama, where she wrote beginning reader stories for the students. Some of those stories turned into unpublished picture books. Several years later, she and her husband returned to New York State, where she co-taught Children’s Literature (kiddie lit) at Cazenovia College and started writing middle grade stories.

But life soon intervened as school tuitions for both sons came due. She hired on at MIT and soon rose in the ranks to senior administrative staff. Her many and varied projects over twenty years involved counseling undergrad students at the School of Management and, later, in the Aeronautics and Astronautics Department.

After leaving MIT, she put down roots at her laptop, from which she refused to budge, and wrote the first draft of Starring Arabelle. She currently lives in Charlottesville, Virginia.

Feel free to stop by my Facebook page, or Amazon author listing for more information.